The Tort Of Nuisance


No matter what kind of law you practice, brushing up on your geography skills can help you quickly get to the root of land based legal research. Read below to see how mapping and aerial imagery is being utilized in Canadian law:

Related: Law Of The Land

When one party's activities become disruptive to another party, a claim can be made for damages related to the nuisance.


The defendant, a golf and country club, was licensed to store treated wastewater in ponds that formed water hazards as part of the course. They were permitted to use this water resource to irrigate the course in times of dry weather and to periodically discharge excess wastewater into a ditch where it drained through a culvert, across neighbouring land, and emptied into a creek in times of wet weather.


The plaintiff was awarded $10,000 for loss of enjoyment of her land during the times of discharge. The balance of her claim for damage to her land caused by flooding was dismissed.

How Were Maps And Aerial Imagery Used In This Case?


As objective records of the past.

Establishing The Physical Features Of The Site

Maps are the easiest way to communicate the physical arrangement of the properties and how they relate to one another. Especially important to this case in particular is the topography which decides the natural drainage features and determines how the water will move across the land.


To Quantify Changes To The Condition Of The Property

Both parties engaged the services of geotechnical experts to give their opinions on the condition of the land in question. Both sets of experts agreed the land was swampy and poorly drained based on inspecting the site at the time the claim was made. Although the claim for damage to the land was dismissed, aerial imagery serves an important role in measuring the acreage of land in question which is necessary to estimate its value.

The experts for the defense also prepared a historical analysis based on a review of aerial imagery. They found by measuring the percent of canopy cover over a 40 year period at the affected site that no change in the cover had occurred, and that the area was part of a naturally occurring floodplain that existed before the golf course was established. They found the species of trees at the site were well suited to poorly drained soils and were tolerant to occasional flooding. 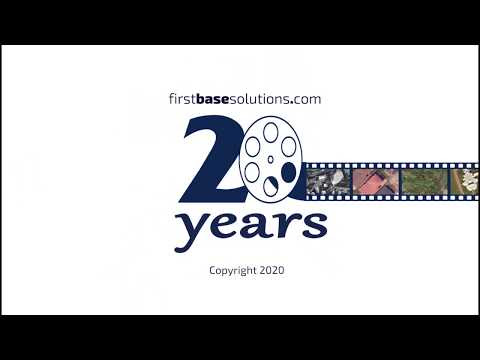